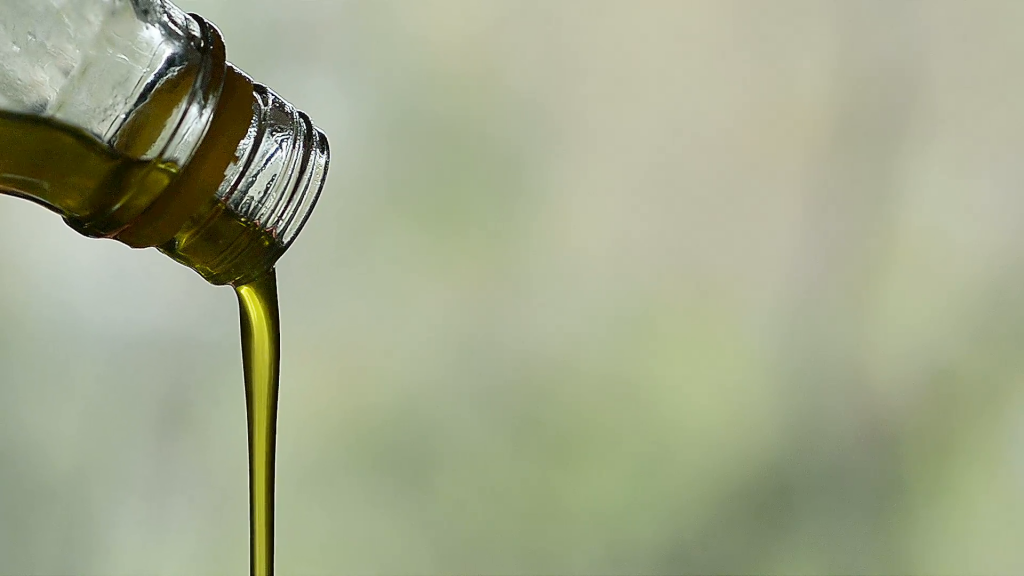 The extra virgin olive oil and olive oil are being increasingly adopted around the world due to its amazing benefits. The Mediterranean people discovered this magical liquid more than 7000 years ago and serve as the secret to their longevity and good health. In layman terms, olive oil is the liquid obtained on crushing olives but in actual the process is slightly trickier.

How is Olive Oil Produced?

Firstly, ripe olives are plucked in large numbers and are crushed to form a paste. This process was done using milestones traditionally but modern factories employ metal equipment for the same. The process has to be undertaken carefully as the stones inside the olives must not be broken.

The next motive is to remove the bitter liquid present in the paste. In the olden times, the pastes would be made into the form of disks and pressed hard to remove that liquid. This press is called the first press. The second press is when the paste is mixed with steam and again pressed. Modern factories today use the concept of centrifugal force to separate the different density liquids much more effectively and to preserve flavor, the paste is heated just up to the room temperatures.

What is the Extra Virgin Oil?

Extra Virgin Olive Oil is the purest form of oil available in the market. It simply means that the purity of the olives had been preserved during the pressing and no external additives were added. Also, official regulations state not to subject the olives to heat treatments. The European Union regulates the acid content in the oil to less than 0.8%.

The oil below in grade of the extra virgin olive oil is the olive oil which must not have acidic content more than 2%.

Some tips for Olive Oil consumption

Remember unlike in the case of wine, aging does not improve the taste of the olive oil. When purchasing the oil, make sure you have a look at its production date and consume it within two years from then. Also, make sure to use the olive oil only on food where its taste can be experienced. Its nutritional benefits are hampered when used for frying or sautéing.

The olive oil has been attributed to solve a variety of health issues and also work to prevent heart diseases to some degree.  If you are not using extra virgin olive oil in your house, make sure you buy one very soon!